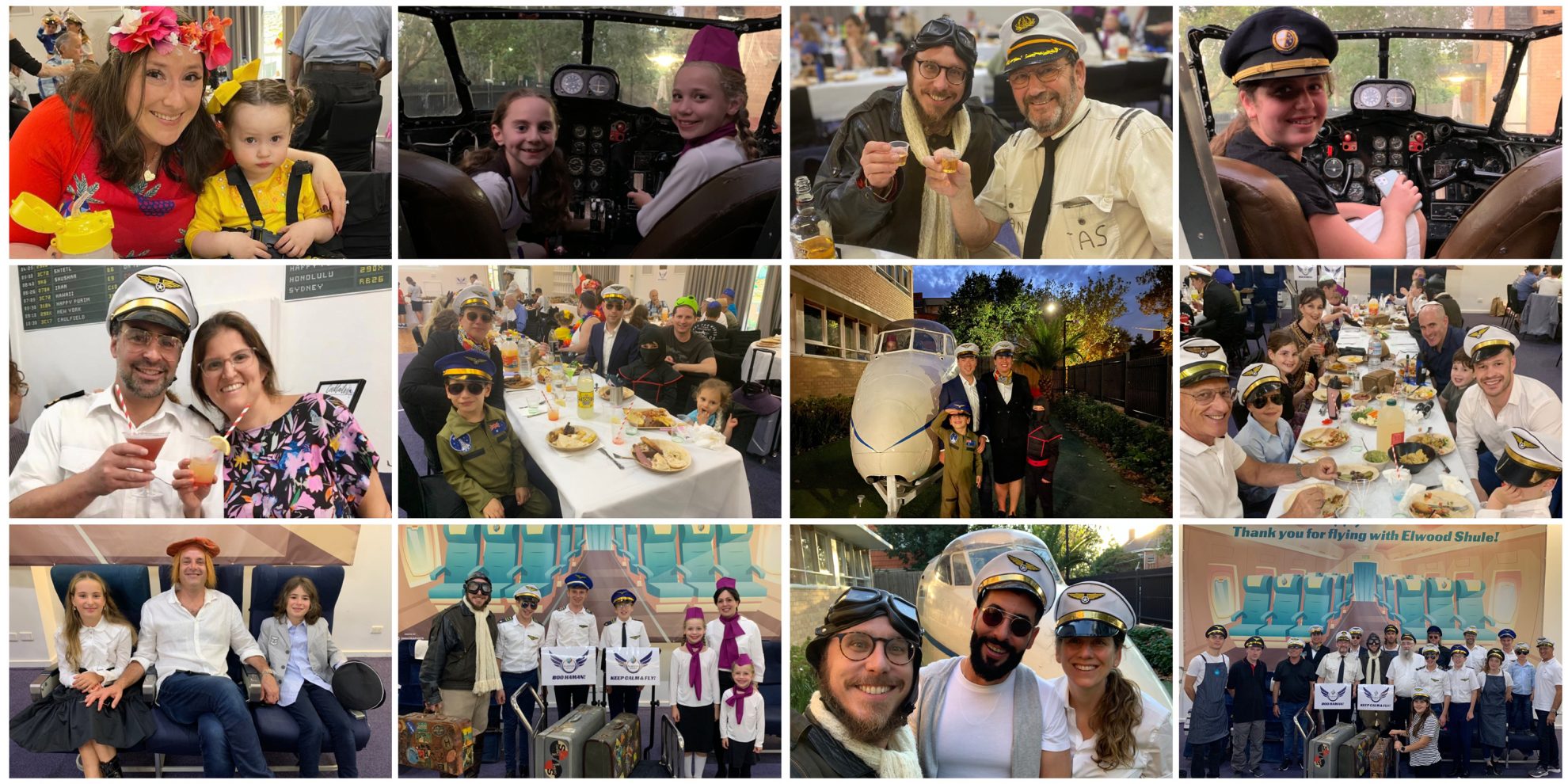 Elwood Shule is a vibrant and growing community which has earned a reputation for its warm, friendly and inclusive approach to Judaism. More than just a Synagogue, our Shule provides a wide range of services, events and programs catering for all interests and age groups in our community. 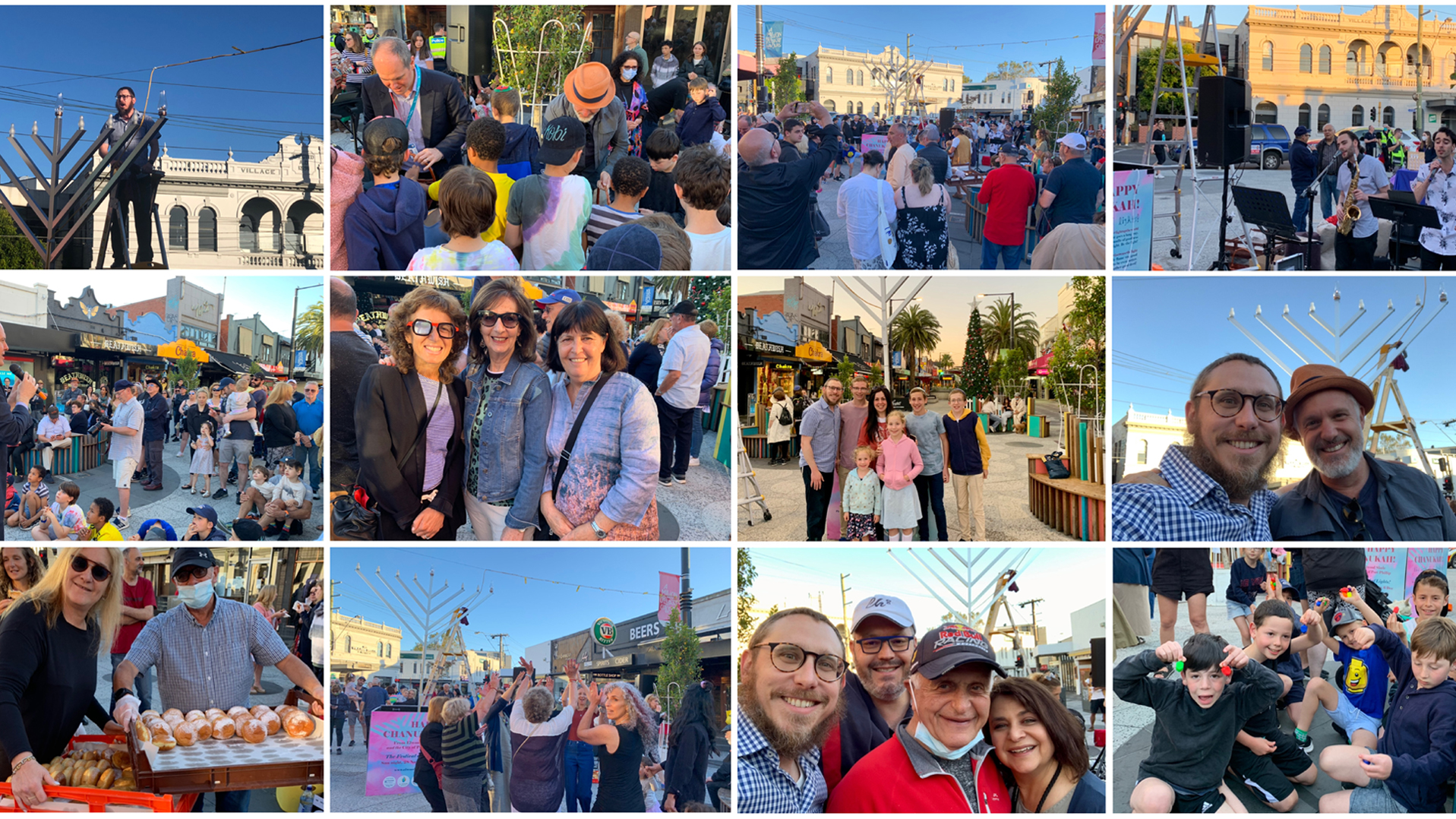 This is the sample of a caption! 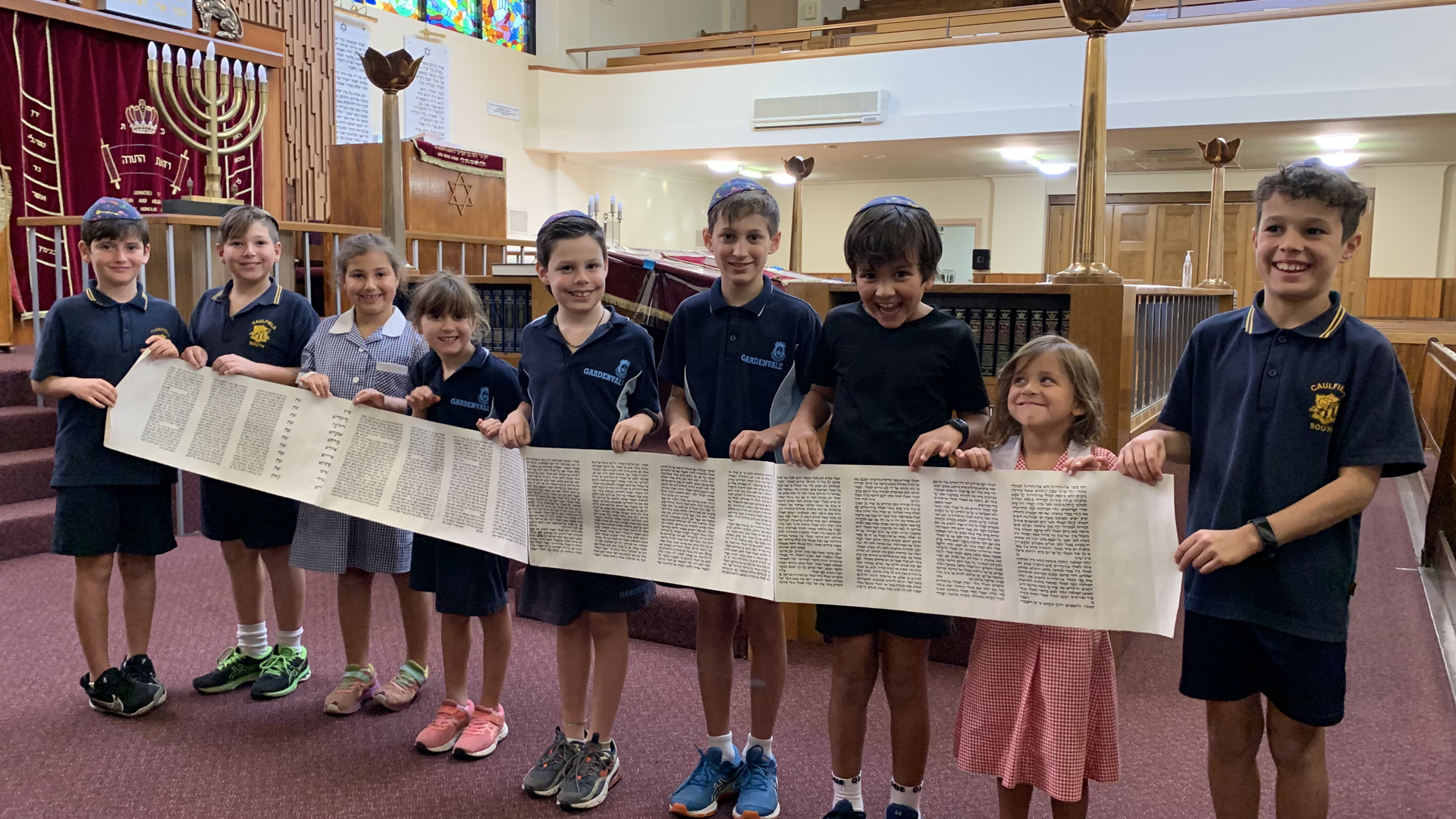 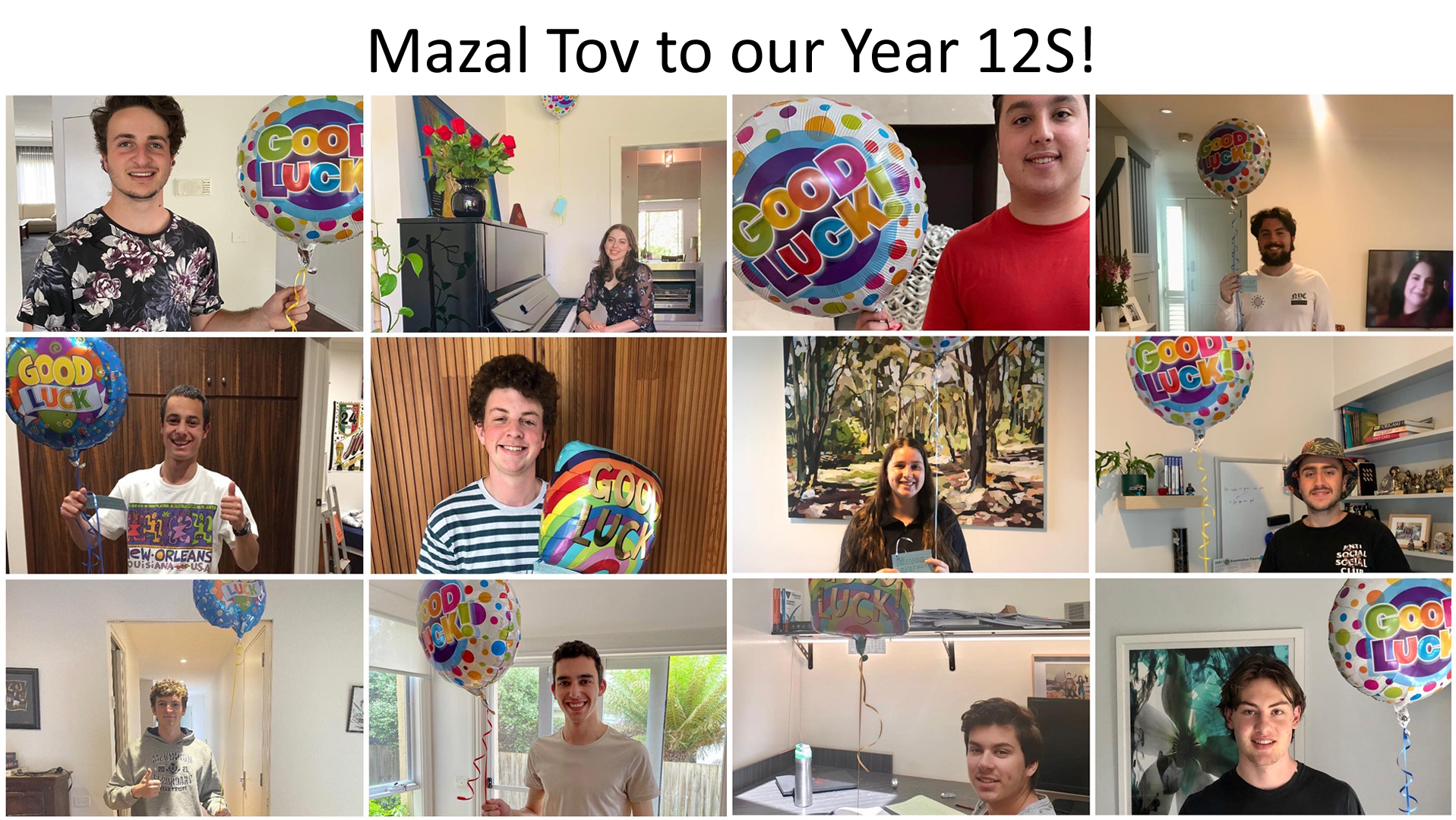 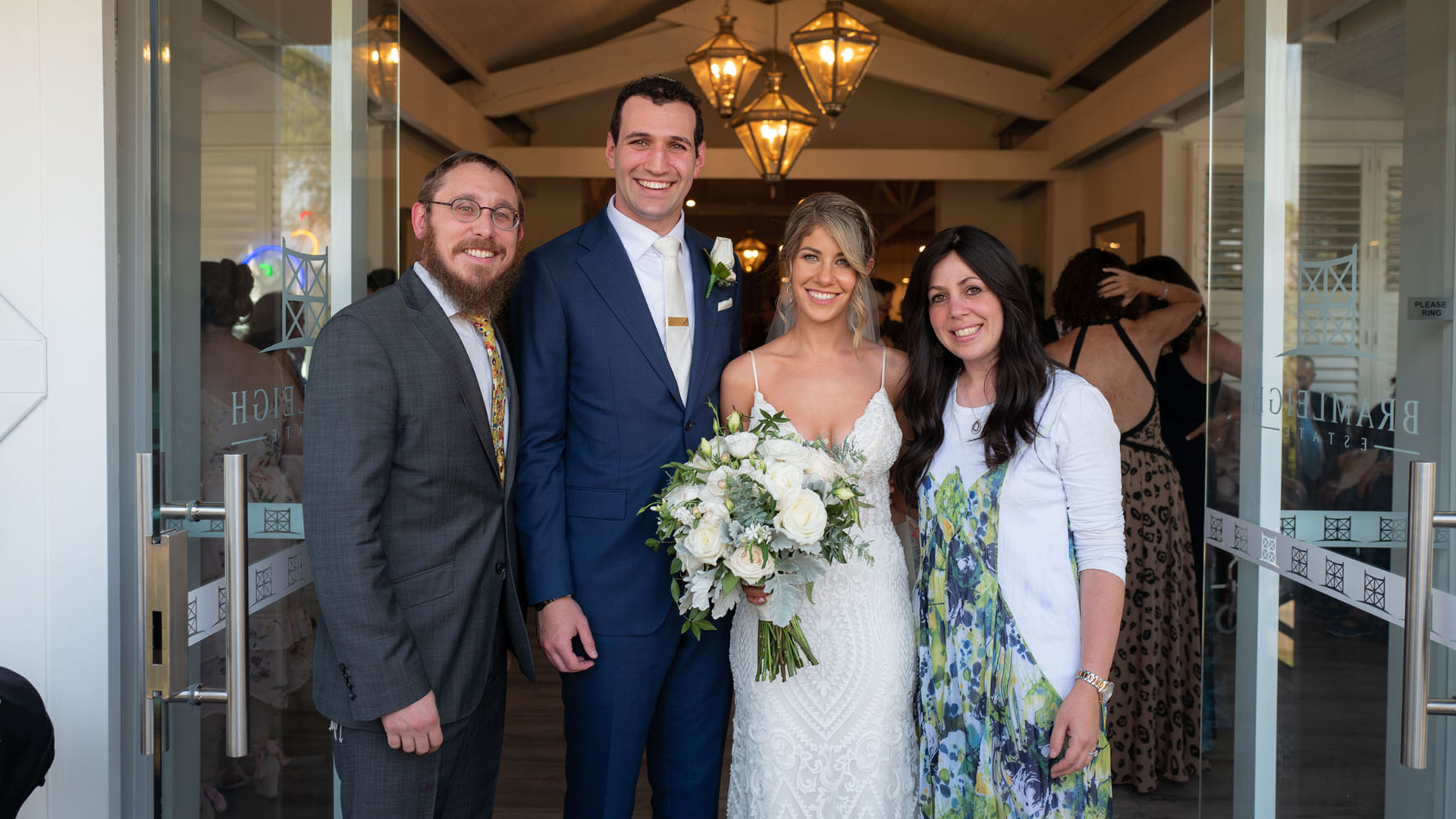 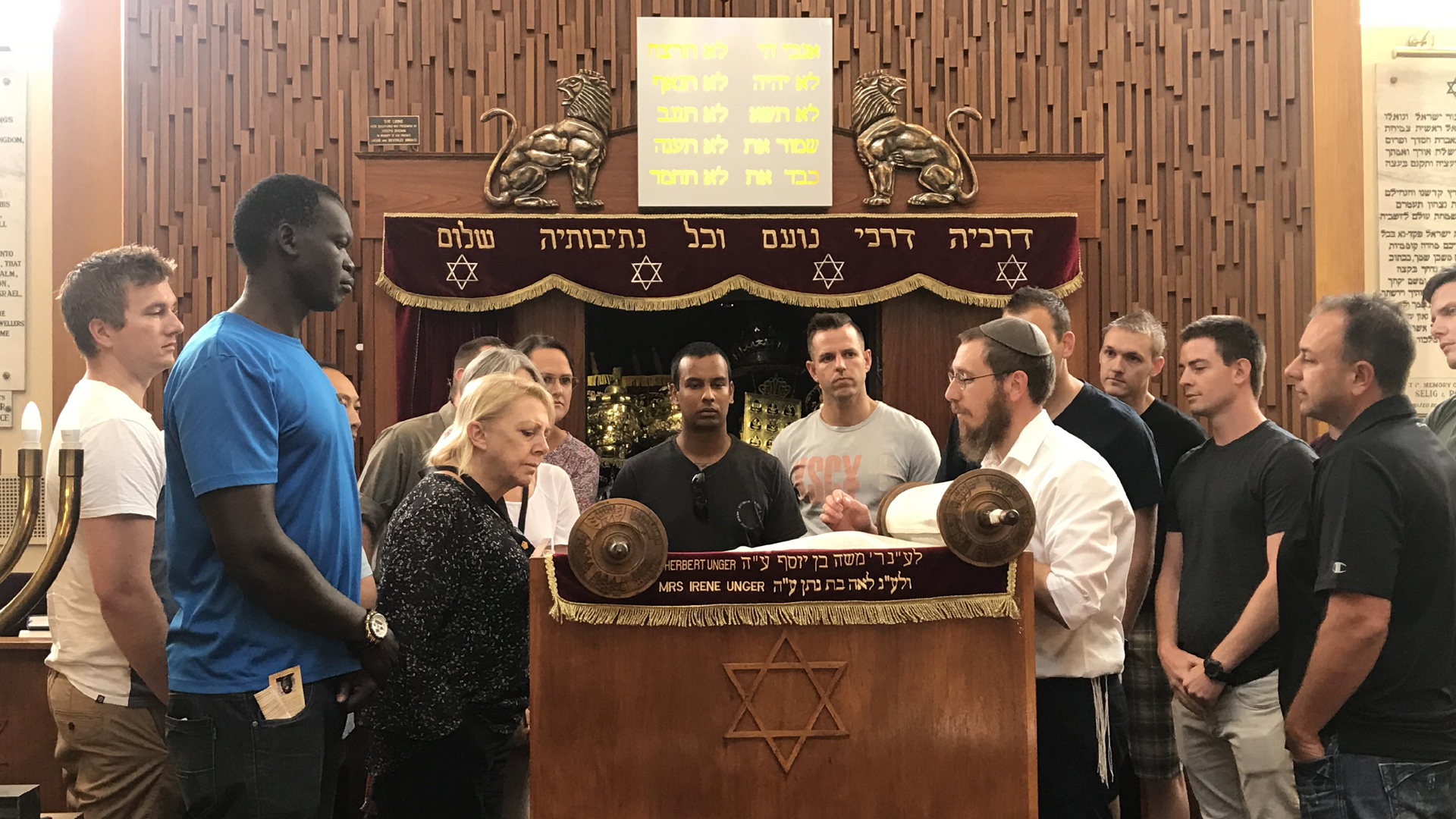 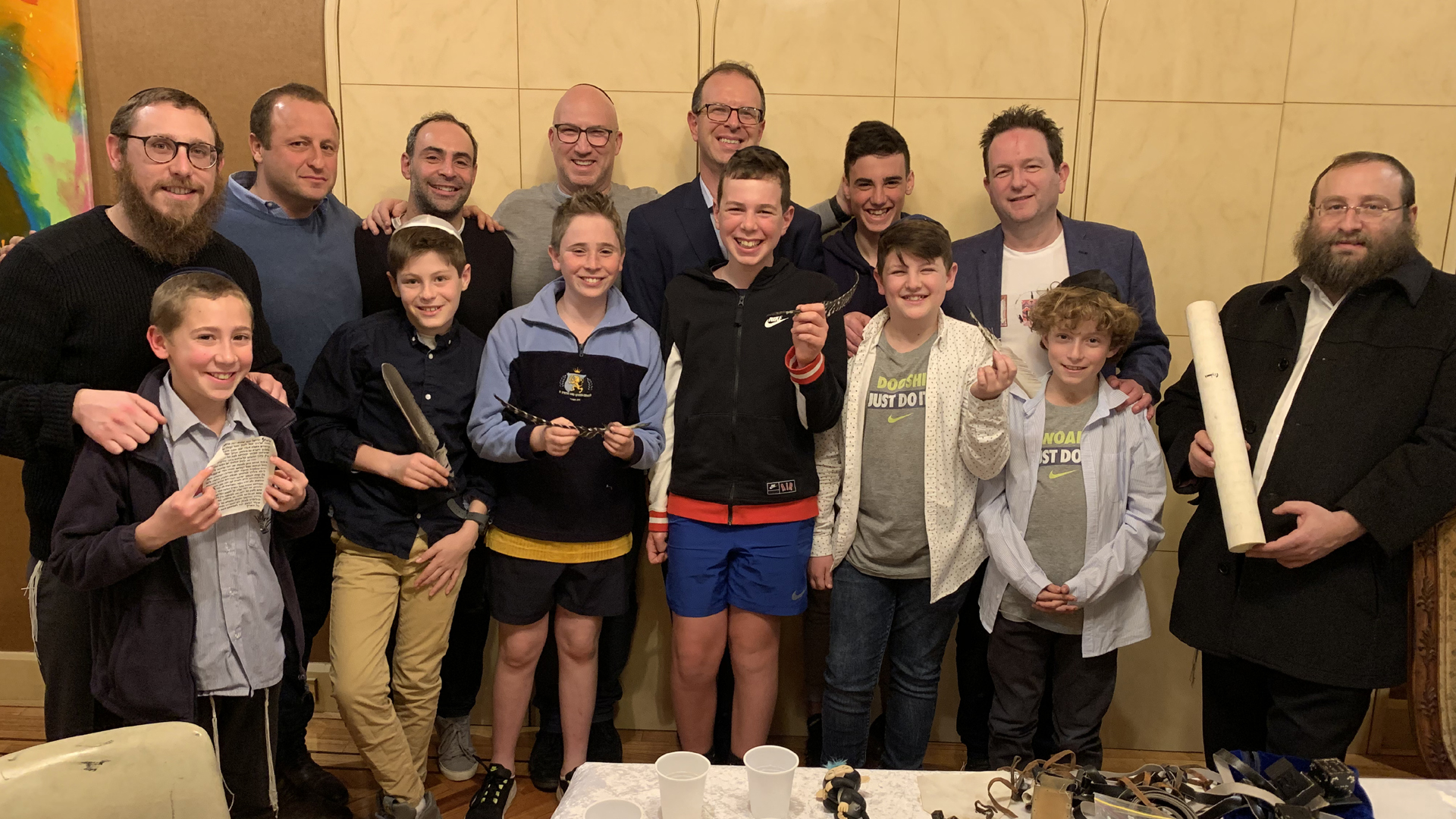 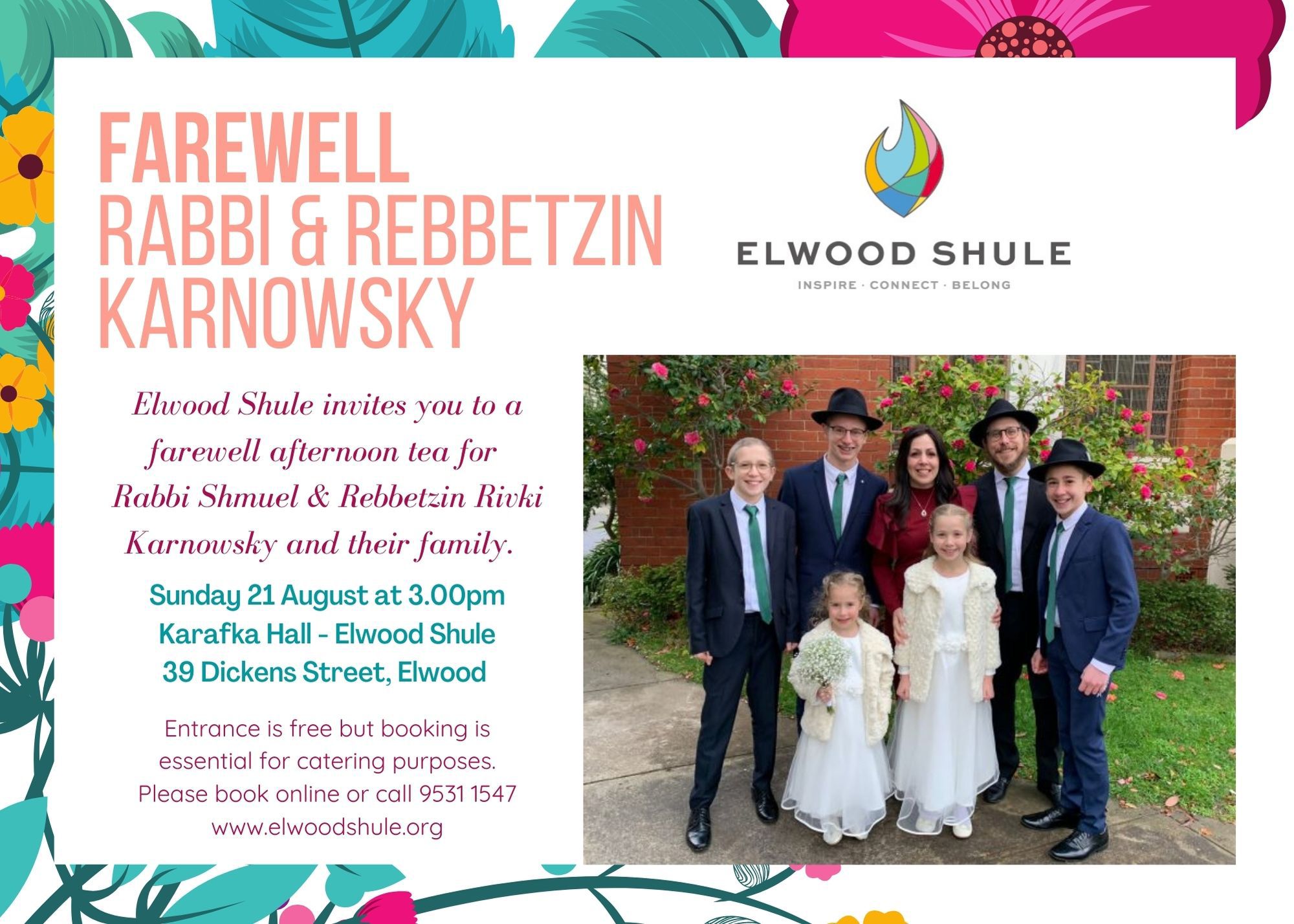 Elwood Shule invites you to a farewell afternoon tea for Rabbi & Rebbetzin Shmuel & Rivki Karnowsky and their family,… 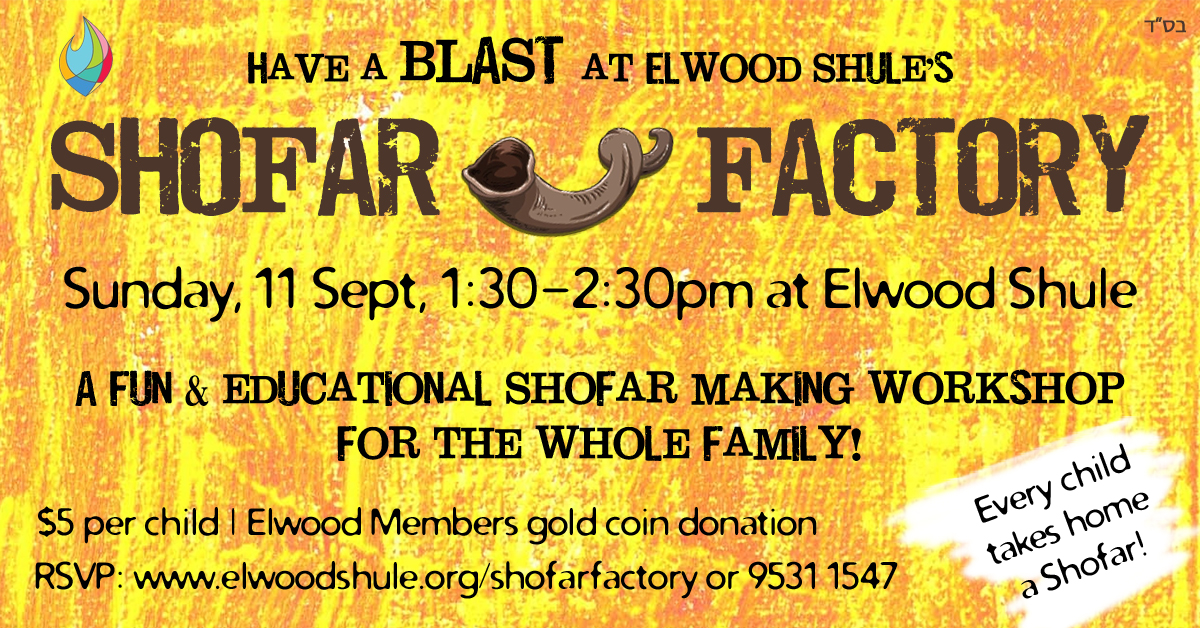 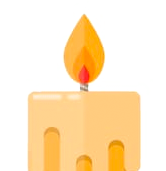 Our Sisterhood Book Club met this week and discussed the book Found, Wanting with the author, Natasha Sholl. We thank Natasha for joining and sharing her personal story, about what it means to continue to live life after losing a loved one. ... See MoreSee Less

All women are invited to join us for a discussion with Natasha Sholl, author of Found, Wanting.

On Valentine’s Day, after a night of red wine and pasta and planning for their future, Natasha Sholl and her partner Rob went to bed. A few hours later, at the age of 27, his heart stopped.

Found, Wanting tells the story of Natasha’s attempt to rebuild her life in the wake of Rob’s sudden death, and what it means to build a life in the space that death leaves. ... See MoreSee Less

This week I had the unfortunate experience of being on the receiving end of a nasty series of prank calls. What began as just plain silly and innocuous, ended in vile, disparaging and hurtful calls and voicemail. Pizzas were also ordered from a local kosher establishment in my name.

These calls and messages weren't anti-semitic in nature, in fact I ascertained pretty quickly that the caller was Jewish.

With a bit of sleuthing, I was able to confirm the identity of the caller, a Year 10 student in one of Melbourne's prominent Jewish schools. A shocking and disappointing discovery.

I had a long discussion with both the mother (who was understandably mortified) and her son, the caller.

I had a choice how to approach this discussion. I could have expressed anger, raised my voice, told him how stupid and pathetic he is and really let him have it. His actions may have even warranted it.

I chose however to use a lesson from this week's Parsha to both inspire my message to him and the way I would convey that message.

In Balak we learn of the power of our words and their consequences. Every time we open our mouths we have the ability to curse or bless, insult or compliment, build or destroy, hurt or heal.

So, after his emotional and sincere apology to me, (yes, there may have been some regret for getting caught mixed in there as well...), I gently explained the effects of his words and behaviour and how hurtful and upsetting it was to be the recipient.

I assured him that I didn't think he was a bad person or even a stupid person, but that the choices he made were appalling, foolish and unacceptable and he would have to embark on a journey of genuine Teshuva.

Not so much 'repent', but as the word Teshuva actually means, 'return' - To who he really is and to what he is capable of.

Firstly, to feel and express remorse and regret. Secondly, to commit to not do anything like that ever again, and finally to transform the "curse" into a "blessing" (also a theme in this week's Parsha), this negative episode into something positive.

He accepted that. He appreciated how important it is to use this as an opportunity to reflect, to work on himself and grow as a person. I also suggested that he use his power of speech to uplift and to say something nice to at least one person, every single day for the next few weeks, to which he committed.

Of course he will also apologise to the Pizza shop manager and pay for the pizzas he ordered in my name.

The power of our words, taking responsibility for our actions, engaging in transformation and growth and the importance of empowering even whilst reprimanding are things we can all think about and implement.

Elwood Shule is a vibrant and growing community which has earned a reputation for its warm, friendly and inclusive approach to Judaism. More than just a Synagogue, our Shule provides a wide range of services, events and programs catering for all interests and age groups in our community. A congregation in which any and every Jewish person feels comfortable, feels welcome and a part of our family. No matter their background or their financial situation, and no matter where they are on their Jewish journey.