Elwood Shule provides all members with a Yahrtzeit service where we send reminders via mail to the family of the deceased’s prior to the Yahrtzeit date each year. To receive such reminders please contact the Shule office.

It is customary to honour the deceased by:

Should you require someone to say Kaddish on your behalf.

A Mitzvah in their memory

According to Jewish tradition the Soul of the deceased is elevated as a result of people doing Mitzvot on behalf of their departed Soul. It is traditional to give tzedakah in memory of the deceased.

A permanent memorial plaque in memory of your loved one in the Shule foyer. The light next to the plaque will be kindled each year during the month of the Yahrzeit.

Determine the date of your loved one’s passing for this year or any other.

A memorial prayer recited 4 times a year on the last day of Pesach, on the second day of Shavuot, on Yom Kippur and on Shemini Atzeret, to remember dear departed parents and close relatives. It is traditional to make an offering to charity in memory of a relative each time Yizkor is recited.

For more information on all of the above please click the green links or contact the Shule office. 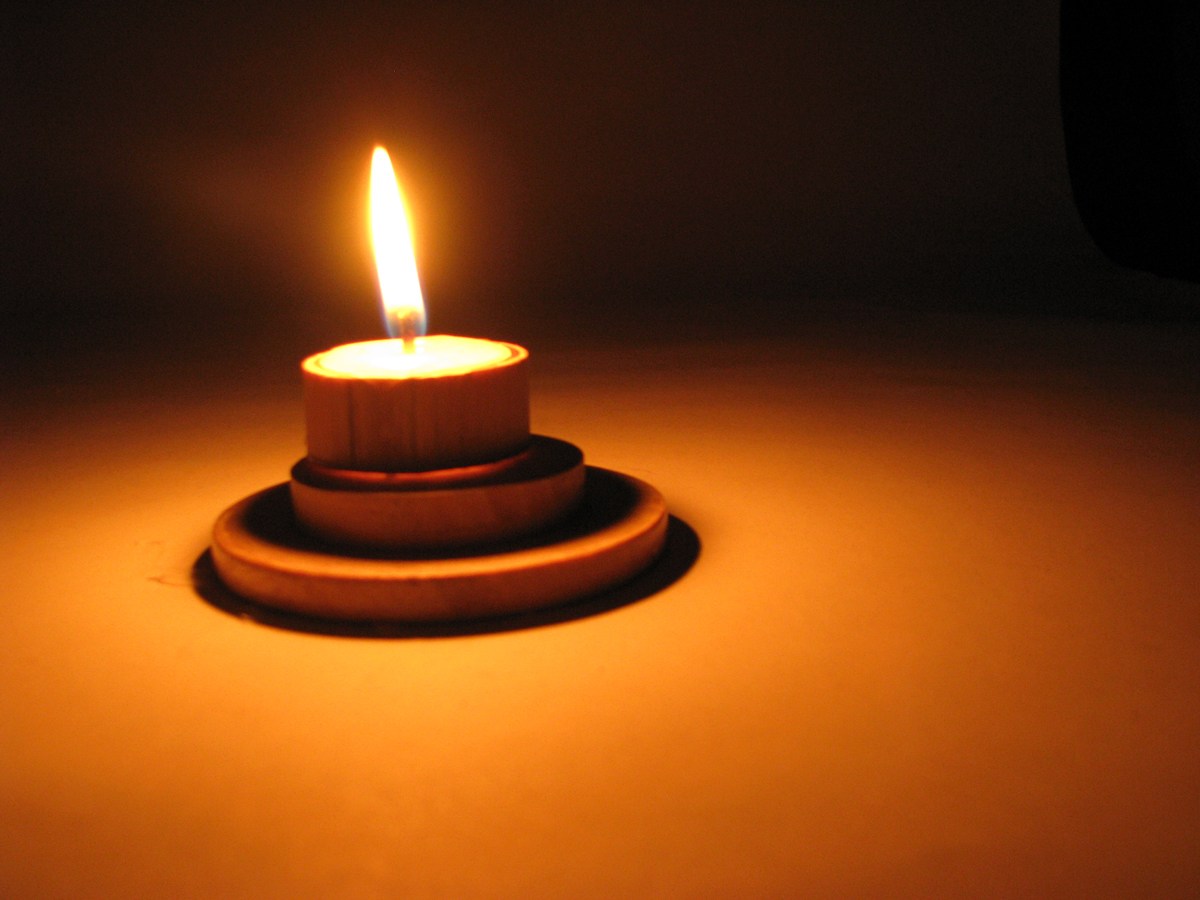 If you or a family member will be attending Shule on the day of the Yahrtzeit or on a Shabbat in close proximity to the Yahrzeit please notify the Shule office so you can be recognised accordingly.