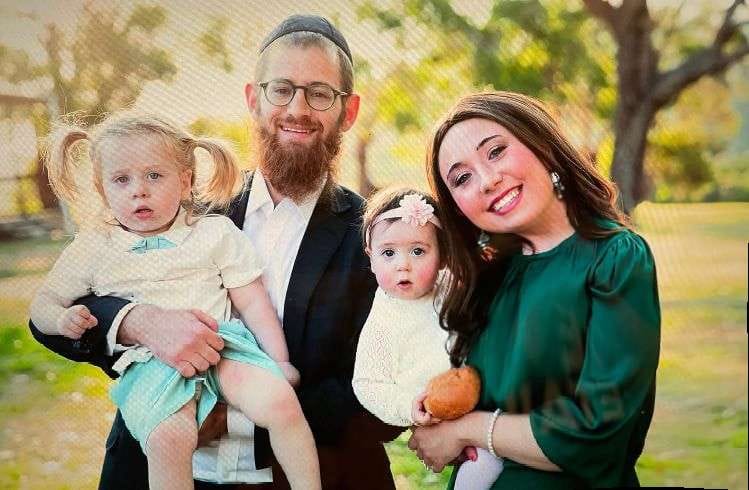 It is with great excitement to inform you that we will be welcoming the Rabbinic team of Rabbi Effy and Rebbetzin Shayna Mushka Block to our Elwood Shule family just in time for Rosh Hashana.
The very enthusiastic duo have been living in Melbourne for the past three years, growing their following through outreach programs. Rabbi Block is Melbourne born while Rebbetzin Block is originally from Pittsburgh, Pennsylvania. They have 2 young children, Yitchok Leib and Chaya Leah, and together are committed to cultivating a strong Jewish presence in the Elwood and surrounding area.
Their passion has motivated them to create a following with the wider community through Torah classes, Shabbat meals and Holiday programs, as well as Women’s’ circles and a Hebrew program for children.
‘We are so eager to be joining this beautiful Elwood community and are looking forward to a bright future together. All of you make Elwood Shule the home that it is and we are honoured to join the Elwood Shule family.’
The Board is confident that Rabbi Effy and Rebbetzin Shayna Mushka will add a new sense of excitement through our community, and we hope that they will feel right at home here at Elwood Shule.
We look forward to many years of continuous growth at Elwood Shule. 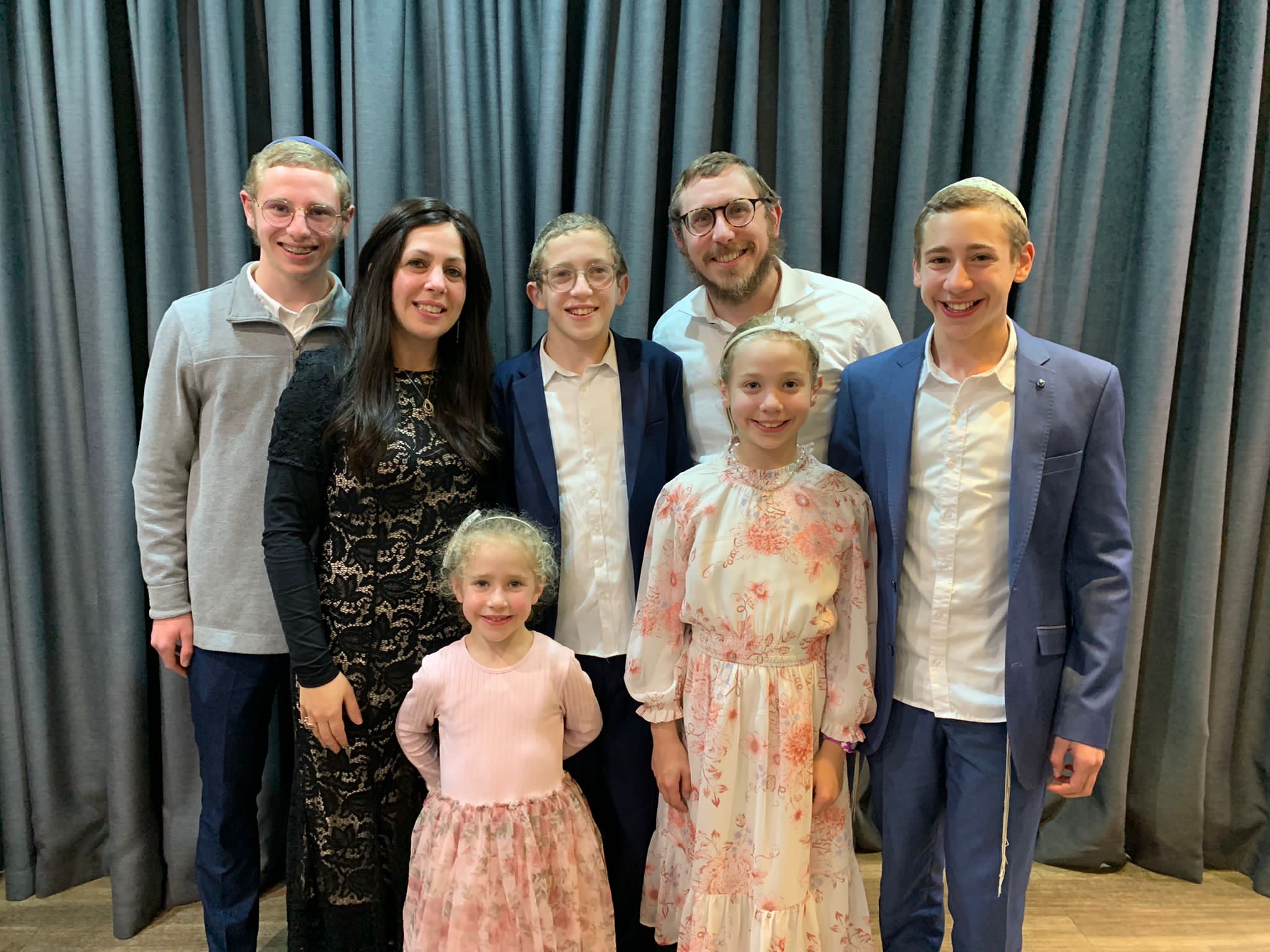 For 14 1/2 years, Rabbi Shmuel & Rivki and their beautiful children gave their heart and soul to the Shule and were the driving force behind the growth, warmth and energy of our Shule community. 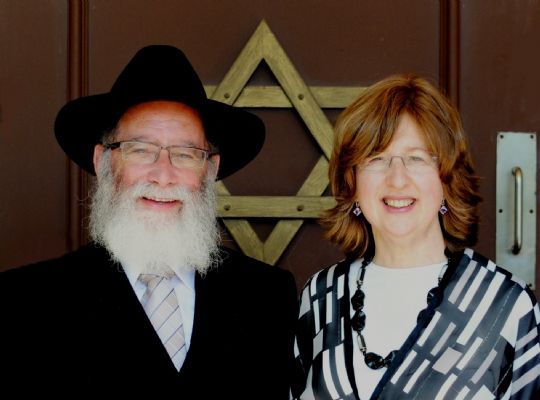 Rabbi Mordechai & Rebbetzin Sara Gutnick led and served our congregation with distinction from 2002 until 2015.

Over the years they guided, educated, counselled and nurtured this community, with integrity and wisdom, and with compassion and sensitivity.

In 2015 they handed over the position of Senior Rabbi & Rebbetzin to Rabbi Shmuel & Rivki Karnowsky and upon his retirement in 2017 Rabbi Gutnick assumed the position of Rabbi Emeritus.

Aside from his Elwood Shule role, Rabbi Gutnick has served the Australian rabbinate for almost 40 years in a number of leadership roles, including President of the Organisation of Rabbis of Australasia as well as of the Rabbinical Council of Victoria. He is currently Senior Dayan of the Melbourne Beth Din and rabbinic administrator of Kosher Australia.

Rebbetzin Gutnick founded the very successful Rosh Chodesh Women Circle, which she ran for a number of years at the Shule. 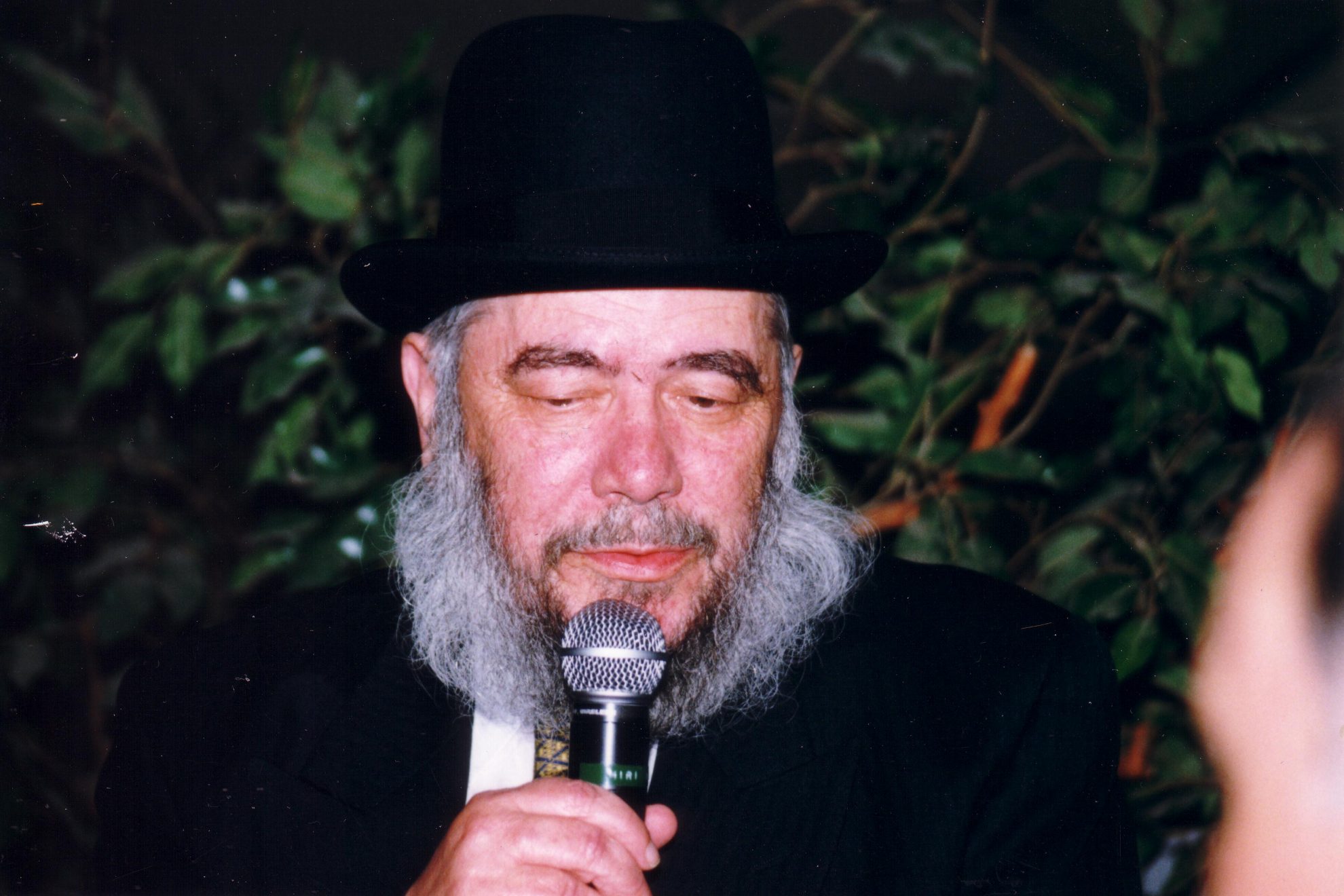 Rabbi Chaim Gutnick ob’m led and served our congregation with absolute devotion from 1957 until 2002.

He is remembered fondly and with reverence not only for his brilliant and inspirational oratory, but also for his sensitivity and care, his passionate love of Am Yisrael and Eretz Yisrael, and for devoting his life to comfort and strengthen those who survived the horrors of the holocaust and their families – Families who not only went on to rebuild their personal lives, but went on to build our Shule and community.

May his memory always be for a blessing.